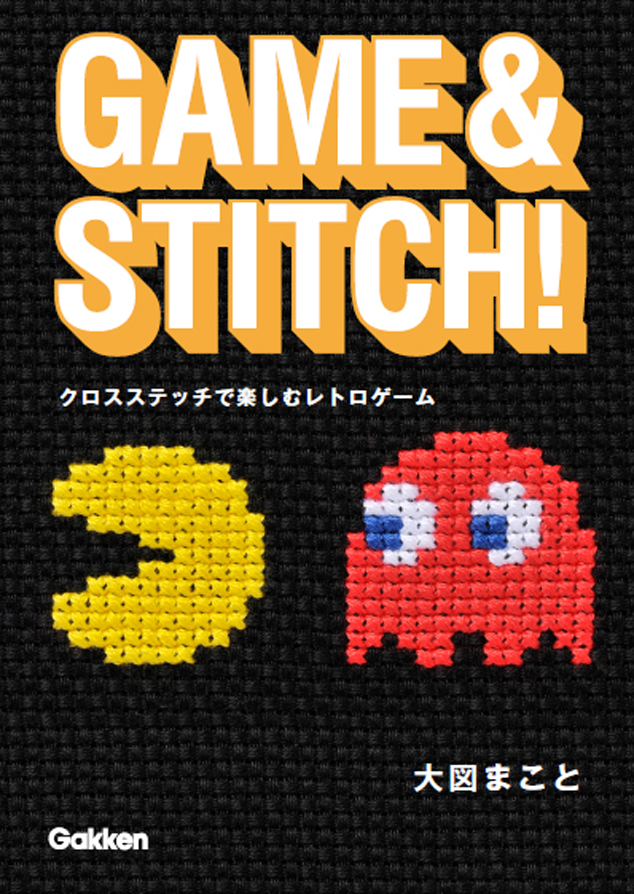 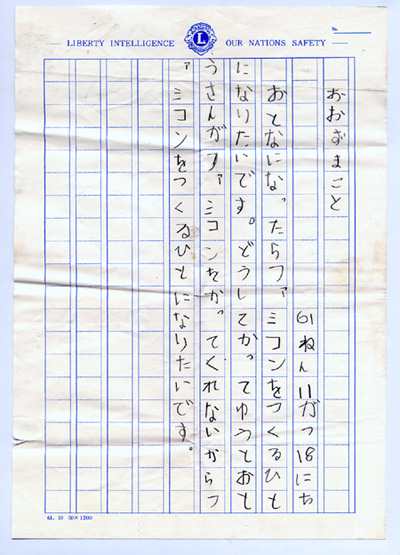 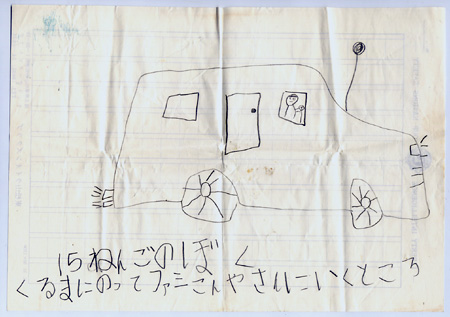 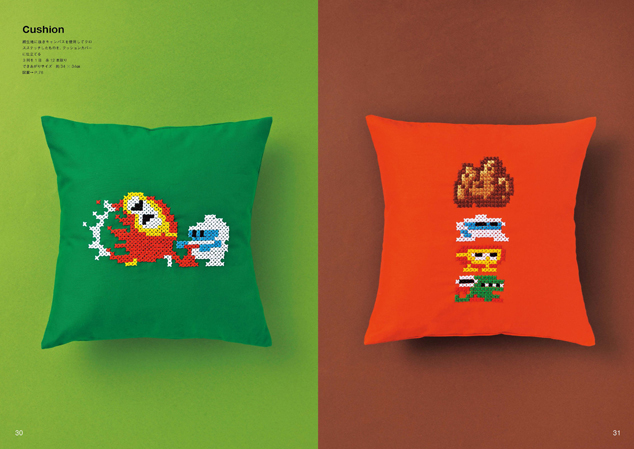 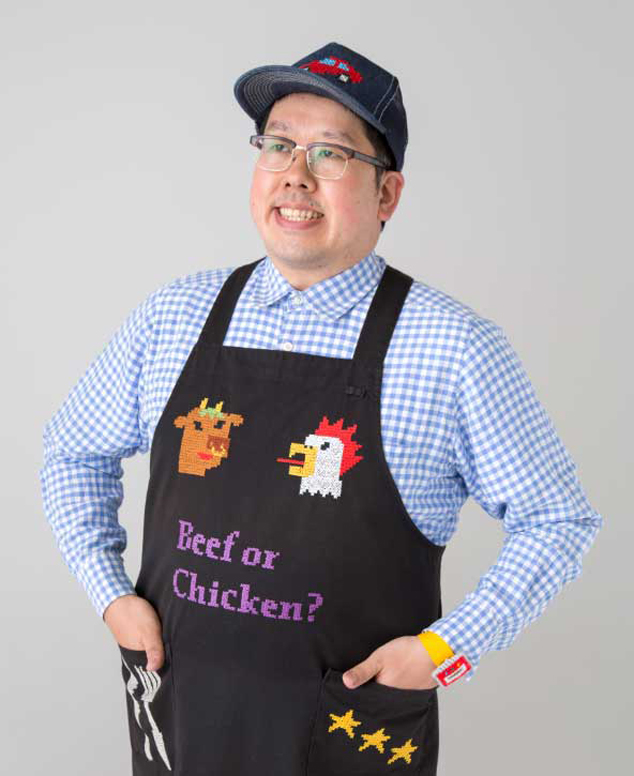 “Let’s enjoy cross stitching with retro video games!” is the essence of “Game & Stitch!”, an official cross stitch book released in collaboration with BANDAI NAMCO Games, available in Japan from the end of May. In this new book, the popular cross stitch designer Makoto Oozu transforms into cross stitch patterns the classic 80s video game titles “Pac-Man”, “Mappy”, “Xevious”, “The Adventure of Valkyrie”, “Dig Dug”, “The Tower of Druaga” and “Galaga”.
It includes small and big projects to cross stitch retro icons on everyday objects; from cushions to handkerchiefs. “Game & Stitch!” also features an exclusive interview with the dot designer Hiroshi Ono, A.K.A. “Mr. Dotman”, famous for being the designer of “Pac-Man”.

As a child, Makoto Oozu wanted to become a game designer. The publication of this book as an official BANDAI NAMCO Games book has a really special meaning for him, being, somehow, the materialization of his childhood dream.

“Cross stitch” is one of the easiest embroidery techniques that exist. It’s based on making “X” (crosses) to complete an image. If we take every “X” for a pixel, cross stitch turns into a great & easy technique to make “embroidered retro game dot images” on any surface. That’s what this book is about. The author would like, with “Game & Stitch!”, that more and more people (including men) get into the cross stitch world.

About the author: After graduating from university and several jobs, Makoto becomes an independent cross stitch designer in 2008. His pop and fresh designs have made him very popular in the cross stitch world, but also in artistic and cultural fields. Under his own brand “The Mint House” Makoto designs and produces accessories and sundries, being the Knit-SHOCK!! (a needlepoint watch) one of his most representative creations. He has released 6 books, one of which has been translated into English and published in the US.

“The Mint House” products are available at the Etsy shop: https://www.etsy.com/shop/THEMINTHOUSE

The Knit Shock watch is a pop and colorful watch, designed to have fun: fun making it and fun wearing it!

The Knit Shock DIY kit includes threads, a needle and all the necessary to make an original knitted watch. With the kit and a bit of imagination, anybody can make a one-of-a-kind watch in just 2 hours!

As a gift or for oneself, the Knit Shock kit is suitable for kids over 6 years old.
Knit Shock workshops are regularly organized in Japan, and they are a huge success. Families, couples, friends… they all have lots of fun making these cute watches.
One thing we know for sure is that kids just love it! For most of them is their first watch, and they have great fun turning their designs into a “real” wearable watch. It’s just too cool to see them running around sharing their “creation”. A really special gift that makes everybody happy!

There is also available a “finished” version, with 6 different designs to choose from. Every single watch is carefully hand-knitted in Japan. (All the elements except the movement are made in Japan).

ABOUT THE DESIGNER:
With the aim to make cross stitch closer to people and to break with the idea that cross stitch is “difficult” or “boring”, cross stitch and pixel designer Makoto Oozu creates the Knit Shock watch.

Creative, warm, original and fashionable, it becomes a big success in Japan and is rapidly featured in many fashion and crafts magazines.
The Knit shock watch has been selected to be in the Museum Shop of the National Art Center, Tokyo.
Now available at “The Mint House” Etsy shop: https://www.etsy.com/shop/THEMINTHOUSE 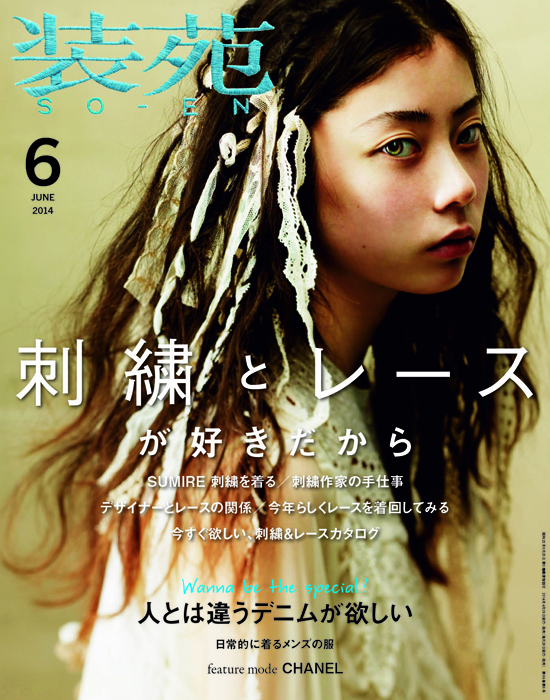 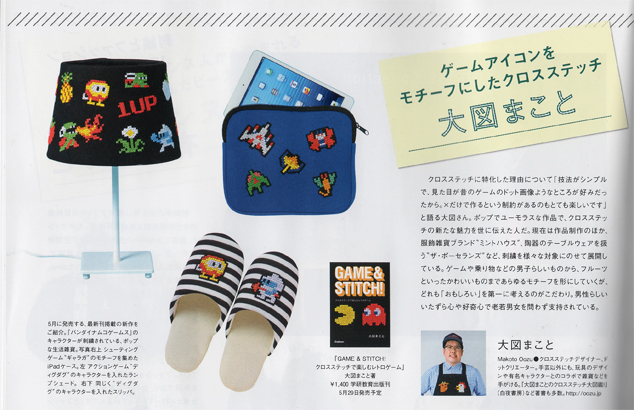